TechinAsia  today announces that it has acquired Singapore based Tech blog SGEntrepreneurs.com (SGE) for an undisclosed sum. SGE, which was founded by Gwendolyn Regina Tan, Bernard Leong, and Lai Wei Chang in 2005, is one of the top blogs covering tech and entrepreneurship in Southeast Asia.

With this acquisition, TechinAsia looks to strengthen its position as the leading source of English language tech news in Asia. SGE cofounder Gwendolyn Regina Tan and editor Terence Lee will also join the Tech in Asia team. SGE’s archives of articles will also be migrated to TechinAsia.com “We had many small coffee chats with Gwen and her team which slowly led to today’s acquisition,” said Tech in Asia founder Willis Wee. “We admire SGE’s spirit of producing quality content with a very small team. Both Gwen and Terence will certainly fit well in our company culture and we’re looking forward to working with them.”

SGE’s Gwendolyn also expressed enthusiasm about the new partnership, saying, “We’ve always admired Tech in Asia’s output and speed of growth. We are looking forward to working more closely with our new team to produce the best English language reporting and conference on Asia’s tech sector.”

About SGE
Founded in 2005 with the goal of giving a voice to startups in Singapore, what was originally a side project has since grown to be one of Asia’s most influential blogs on technology startups and entrepreneurship. From meetups and hackathons to hosting a dialogue session with then Singapore Presidential candidate (now President) Dr. Tony Tan, SGE has always been championing startups and bridging communities. SGE has also worked with organizations and companies that include the Singapore government, government agencies in Singapore and Austria, and global firms like Microsoft, Google, Yahoo!, Linkedin, PayPal, Intuit, and Rakuten.

About TechinAsia
Tech in Asia is a digital media startup with team members in key cities across Asia. As a crew of journalists and bloggers bound by a passion for technology news reporting, their goal is to create the best experience for readers interested in Asia focused tech news by bridging language divides and sharing the exciting tech and startup scene in Asia with the world. Tech in Asia is also known for its Startup Asia conferences, which are held in Singapore and Jakarta. The team also hosts frequent Meetups in cities across Asia where entrepreneurs can connect and learn from industry leaders. 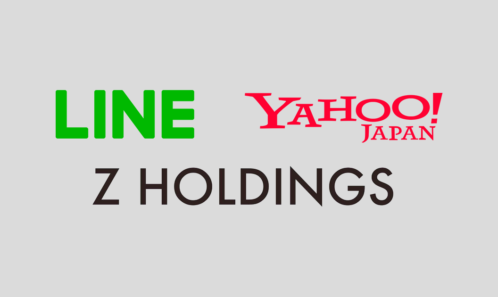 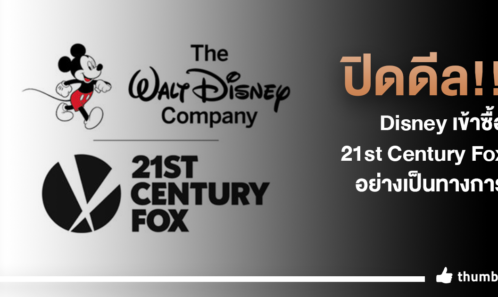 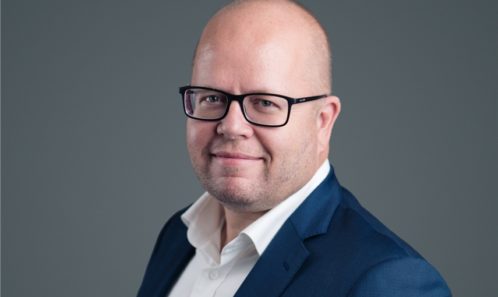