After the project “drivebot: a fitbit for your car” started to raise funding via indiegogo, crowdfunding website. Now the goal has beed reached already within 6 days!

Since we started the product development, many people told us “who would need this thing?”, “it’s not gonna work”, “Investors aren’t interested in hardware startup” and “I’ve not seen any Thai Startup on Indiegogo which is smaller than Kickstarter before; Is it gonna work?”.After being criticised many times, we started losing confidence in our product and asked if we should kill it. We decided to ask for answer from the market by testing it on Indiegogo. If the market didn’t need us, we’d kill the product. It turned out that we’ve reached the goal and there are many people want our product. I feel very happy and relieved at the same time.

thumbsup team would like to say congratulation for the big jump of success for Thai startup. You can still to grab the early price of drivebot via indiegogo 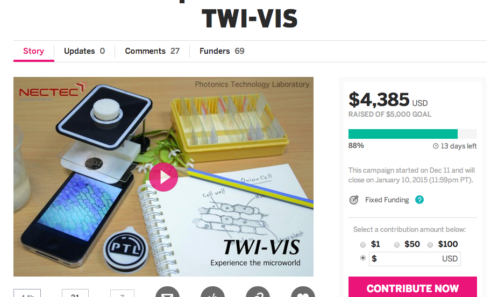 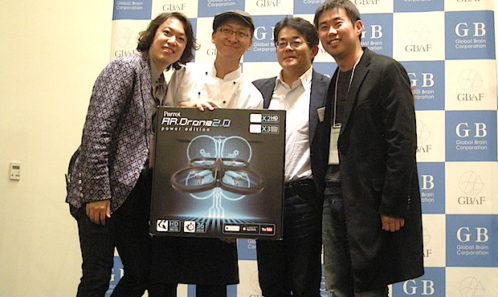 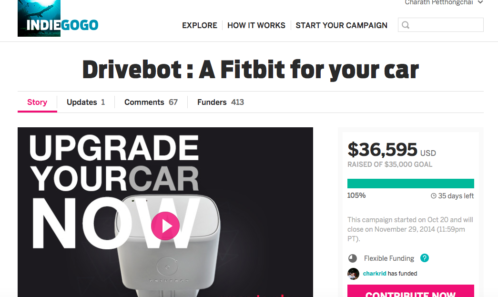