During the 2 day event of Echelon 2012 it was another most cheerful impression deep in the hearts of thumbsup team since the web inaugurated (not over-emphasized but we really feel it ^_^ ).

Since the time this web was established by the end of 2010, our working team had discussed that Startup in our country was a minor society without sufficient pushing power. Even though they are full of capability and efficiency, lack of various opportunities can promote their products to be realized abroad. Therefore thumbsup team intended to be the 1st of Startup Media in pushing and publishing more outputs of our Thai Startups towards the international arena.

Eventually we approached and coordinated with e27, Echelon organizer, in introducing and wide spreading this valuable event in our country. The previous 2011 event there were only 8 persons from Thailand among the 1,000 participants, it was really too little comparing with our neighboring?countries (similar to the data of Thai Startups number comparing with other countries in South East Asian region, ours are actually scarce).?Having announced this event, there were several viewers interested in it and steadily inquired more details. Eventually there were more Thai Startups participated this year, including Builk who was awarded with the championship in presentation of Echelon 2012. We have chance to acquaint Khun.Patai (Boat) who has been associating with building and construction business since young and when the era of on-line world exists he can catch the trend of Software-as-Service and applies it to be utilized interestingly in his business.

Proteus Agility, the firsthand in Agile, has the working team of Khun.Kulawat (Pom) CEO and Khun.Sinaporn (Pam) CTO who directly are in love with this segment and competent in the tool like Eidos that can transform the software development with higher efficiency. ShopSpot, Khun.Natsakorn (Por) and the new generation team with competency in apps becomes the media and center of people interested to sell and buy. There is a common similarity among these 3 groups; practically associate with and?fully understand their own business.

Besides, our team has chance to meet many Thais in Echelon 2012. Many of them expressed that they know this event from thumbsup and some expressed gratitude to us for introducing this valuable event. This is the ?Cheer? and ?Encouragement? our working team duly received and will further push and promote our Thai Startups uninterruptedly. Most of all please also accept our gratitude to all our viewers who have been thoroughly following and reading thumbsup.?Let?s meet again in the upcoming and future events, Cheers! 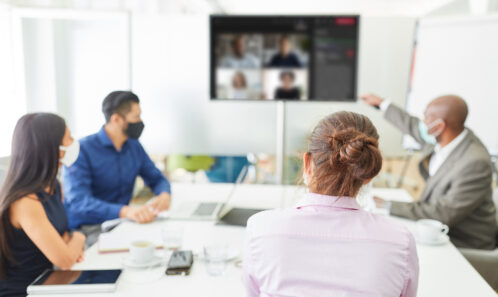 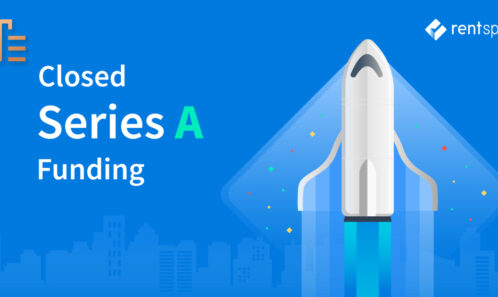