Today thumbsup has the special interview with the Founder (Reona Shimada) of Crowdonomic who is the winner from Startup pitching in iStart Thailand. It can be quoted as another interview with interesting vision about Crowdfunding in this regional market. Let’s rush to follow right away.

thumbsup: Would you please introduce yourself to my reader? Why do you make decision to start the company in SEA?
Leo: Crowdonomic.com is a crowdfunding platform with a focus on empowering innovators in Asia. Using crowdfunding, anyone can reach out to the online community to have them financially support their project, event, business, or cause. In addition to funding, crowdfunding campaign creators also enjoy rich feedback from the online community to improve their idea, build a community following, and acquire future customers. Venture financing in South East Asia is still at a nascent stage and early stage capital formation remains very inefficient. On the other hand, South East Asia has always had a strong SME sector now being fuelled by growing innovation and entrepreneurship. Crowdfunding addresses this supply-demand dilemma by enabling businesses to use the power of the internet and social media to raise funds.

thumbsup: What is the idea behind Crowdonomic? What is the passion to create this service?
Leo: As a participant in a gifted program during my student days, I spent a lot of time visiting Thomas Edison’s museum and tinkering on projects like developing a new board game. So I was hooked on innovation from a very early age. I followed that passion into my professional career working on launching new products and services but more from a financing angle. Throughout this process, it became obvious that while the world was evolving, the investment side was not. The Internet and social media have changed everything, from the way we consume information, to the way we choose which restaurant to go to. Crowdfunding uses these two forces to disrupt the venture financing industry so that people with great ideas and passion get funded.

thumbsup: There are many crowdfunding platforms like kickstarter and many websites in this world. What is the key differentiation among these competitors?
Leo: At Crowdonomic, we go the extra mile to consult with crowdfunding campaign creators to make sure they are confident and set up for success. Unlike traditional crowdfunding platforms, which focus only on campaign listings, Crowdonomic has a different service mindset. Crowdfunding is still a relatively new phenomenon in Asia, and campaigners are sometimes unclear on how to design and execute campaigns. The Crowdonomic Team will work closely alongside campaign creators on a range of topics starting with campaign and reward design to setting up a marketing and PR strategy. Also uniquely differentiated from other crowdfunding platforms, Crowdonomic offers acomprehensive range of crowdfunding solutions to corporations that allows them to offer corwdfunding to their own communities. The advantages of using such a platform are various and range from building brand recognition as a patron of innovation and entrepreneurship, to building an early prediction market for new technology and market trends. Crowdonomic is already working on such projects with top telecom, media, consumer goods and social media enterprises

thumbsup: How do you monetise the service?
Leo: We charge a success-based fee which is a % of the funds raised. This creates a win-win relationship with campaign creators. thumbsup: would you please share your opinion about the trend of crowdfunding in SEA?
Leo: Crowdfunding growth in Singapore is on an accelerated trajectory, and we’re seeing that trend spread through the rest of Southeast Asia as well. We’ve seen a record amount of money raised by Asia-based crowdfunding campaigns.  This record doubles almost on a monthly basis, and the numbers of Asia-based supporters is growing too. While the ‘spirit of giving’, which is at the core of crowdfunding, has always been strong in Southeast Asia, the growth in crowdfunding has been supported by the increasing sophistication of both the crowdfunding platforms and the improving quality of the campaigns.

thumbsup: Which countries are your potential market? and why?
Leo: We are true believers in virtually bringing local and global supporters to the doorsteps of people in South East Asia. We will not limit ourselves to particular countries or verticals. Our focus is on supporting people with great ideas and the passion to make it happen.

thumbsup: Please share a successful project on Crowdonomic
Leo: One of our most successful campaigns was a video game project. Through our platform, the campaign creator was able to build up a lot of interest and create an early fan base for his game from all over the world, with supporters as far as Mexico, France and the USA. To this day, he still gets a steady stream of downloads and enquiries about his game.

thumbsup: What is your biggest challenge and how can you overcome it?
Leo: As crowdfunding is still a relatively new concept in Asia, the biggest challenge is in educating the market. As we mentioned earlier, this is why we go the extra mile to work closely alongside campaigners on setting up and executing their crowdfunding campaigns.

thumbsup: What is your plan in the next few years?
Leo: Our ultimate vision is to create a virtual exchange where three things happen:

Quite often, making difference on platform aspect did not always come from technology alone but from creating the strong value of Brand being impressive with favor and trust among the users and partners, which direction Crowdonomic is moving towards by providing with complete range of services, instead of simply being a center. Crowdonomic is doing its best to assist various campaigns in achieving mutual success together, including operation, planning and marketing. If more campaigns are created in big volume with chance of receiving fund to support, consequently Crowdfunding is also promoted. 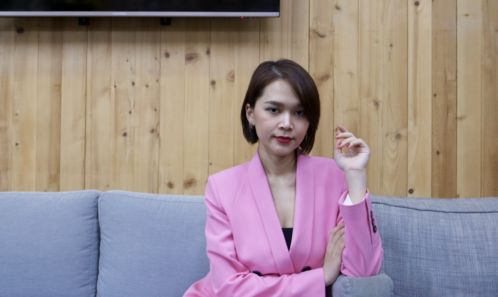 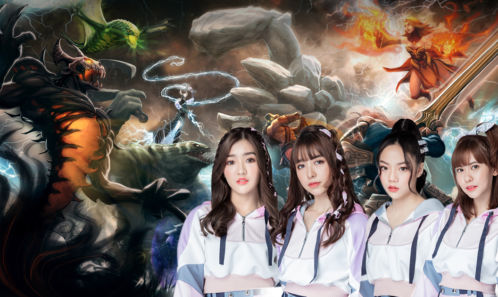 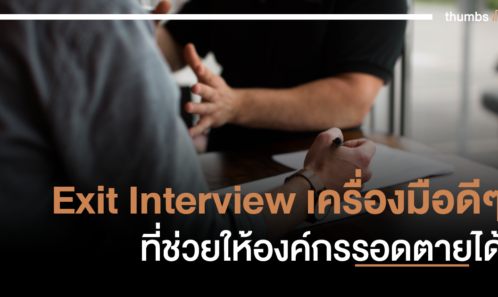