In recent years, the number of ad campaigns in various ad channels has been significantly increased in China like what has been seen in Japan. However, due to a lack of ad analytics tool that manages contact history of each user with multiple ad channels, advertisers were not able to accurately analyze direct effects of their ads such as branding. Based on the business support of beBit’s attribution analytics tool, Adways China is able to solve the issues that advertisers are (will be) facing and support an appropriate allocation of their ad budget.

Adways is a digital advertising network and a game publisher head quartered in Tokyo, Japan. It runs one of the largest smart phone app distribution network in Asia. Now, with over 1,000 employees over the world, Adways currently operates in 11 different countries mainly with app marketing agency service, mobile ad network and app tracking tool. 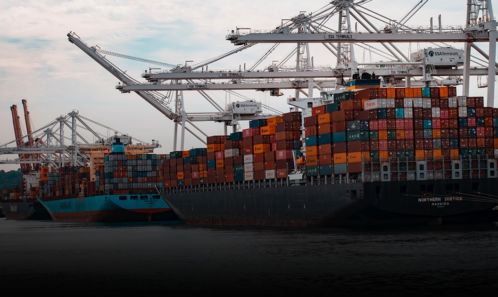 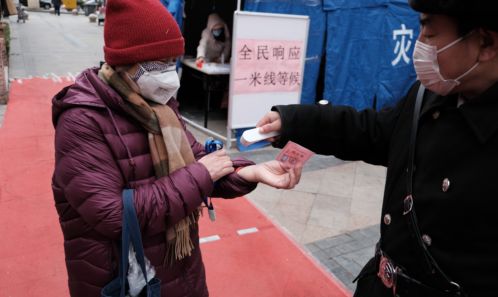