The hope is that VCs in The Valley will be able to visualize, first hand, the excellent potential of start-ups from Asia that are expanding into the US, and that they need to be on top of this trend in order to source the best Asia-US investment deals, with the help of global partners. beGLOBAL 2013 also aims to foster more cross-pollination between East and West, with SV equity investments moving into Asia, and Asian investments coming to SV.

beGLOBAL San Francisco is supported with sponsorship from KISA / Ministry of Science, ICT & Future Planning of Korea, demonstrating the Korean government’s continued push towards an economic policy that favours new ventures, and to ensure that innovation is both encouraged and supported at the government level. We hope that this will inspire other governments across Asia to support local tech enterprise.

While the long-term goal of beGLOBAL is to be pan-Asian, this first beGLOBAL will feature mainly Korean tech companies. The organizers, beSUCCESS, are also excited to be the first private organization to lead an initiative like this, from Korea, in Silicon Valley. 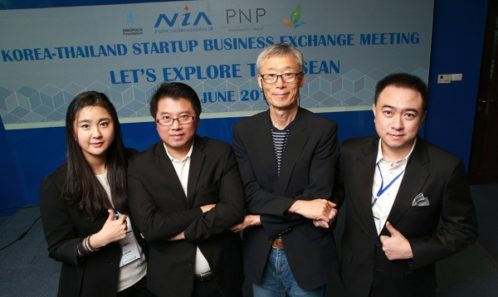 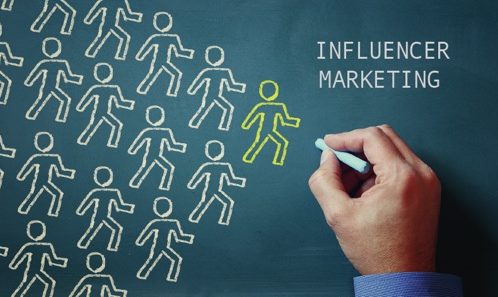