Seoul, South Korea – February 10, 2014 – VCNC, the developer of world-leading mobile couple app Between, today announced that DeNA Co., Ltd. (listed on the Tokyo Stock Exchange: 2432), the global leader in mobile internet services, has agreed to make a strategic investment in the company. The investment will be made to form a business alliance to grow Between into an open platform and later support the opportunities to monetize Between. The terms of the transaction were not disclosed.

“We are pleased to welcome DeNA as a strategic investor,” replied Jaeuk Park, CEO of VCNC. “We look forward to our new relationship with DeNA and to collaborate more closely with DeNA to build a platform for third-party services to help us meet the needs of couples worldwide.”

Meanwhile, after announcing Between’s 5M download mark in Dec 20, 2013 along with the launch of Between 2.0, the first major update since its official release, the leading couple app has been seeing a noticeable growth in both user base and engagement. Between has seen more than a twofold increase in daily user acquisition after 2.0 launch and the amount of time spent a month per user has soared to 510 minutes, which was previously reported as 300 minutes a year ago.

“Between 2.0 was reinforcing our core, helping couples communicate and share better with each other. I think our new metrics reflect that our new features and rebranding has helped us deliver our value to couples and also positioned us better to the global audience.” said Park.

Milestones Achieved By Between

VCNC stands for Value Creators & Company and was founded in 2011. The global mobile application company has offices in South Korea and Japan. VCNC’s vision is to provide emotional communication services to enrich real, offline-based relationships. Between is VCNC’s third application and is now the leading mobile couple application in the world.

About DeNA
DeNA (pronounced “D-N-A”) is a global leader of developing and operating mobile services including free-to-play games, the Mobage social games platform, e-commerce and other online offerings. Founded in 1999, DeNA is headquartered in Tokyo with offices and game development studios across the globe. DeNA Co., Ltd. is listed on the Tokyo Stock Exchange (2432). For more information, visit: 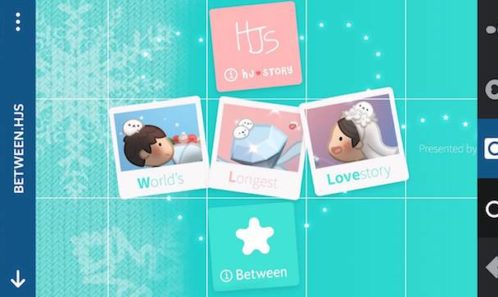 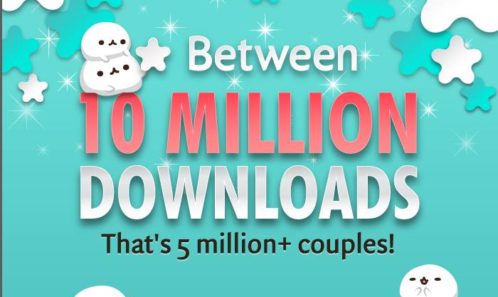 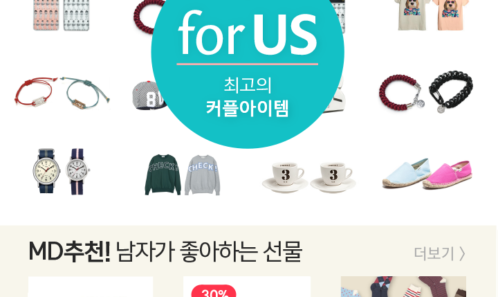