Cooliris, leader in immersive media experiences and creator of the Android Gallery application, today announces a new international partnership with Tencent, China’s largest and most used internet service portal, and an expanded partnership with Yandex, Russia’s leading internet search provider and technology developer. The partnerships bring global scale and localized experiences to today’s major release of the Cooliris app for iPad and iPhone, which also introduces new and deeper integrations with popular photo sources and more customizability for users.

The Cooliris mobile application, which has reached the #1 iPad app in 75 countries for Lifestyle, is the world’s most beautiful experience for endlessly discovering and selectively sharing photos from various sources like the mobile library, Facebook, Instagram, Dropbox and others, all within a single app. Today’s Cooliris release integrates photos from Evernote, Tumblr and SkyDrive, making it the only app where users can access all their photos from 20 major photo sources. With its ever-growing library of photo sources available, the new app now lets users customize their home screen to include only the sources that matter most to them, thus creating a unique, personal experience for each user.

“Cooliris has long created some of the most unique photo viewing experiences around, so we’re thrilled that the hundreds of millions of people who use SkyDrive will now get to view their personal content in a whole new way,” says Angus Logan, Group Product Marketing Manager, SkyDrive.

With the new partnerships, improved user customizability and deeper integration with popular photo sources, Cooliris strengthens its market position as the complete media hub for photo discovery and sharing.

“With our previous localized integrations of Renren and Yandex.Fotki, we saw incredible engagement from users in China and Russia,” says Soujanya Bhumkar, Cooliris CEO. “By expanding our relationship with Yandex and beginning a new partnership with Tencent, we’re extremely excited to continue this exponential growth trajectory.”

“Tencent is very excited to welcome this partnership with Cooliris, which will bring our users a stunning way to browse their photos,” says Tencent. “We look forward to continue working with Cooliris for more integrations in the future.”

“More than half of the millions of files daily uploaded to the Yandex.Disk service are photos and other graphic images. Expanding the range of Yandex.Disk in terms of the opportunities it offers for various types of content is one of our primary objectives. We are happy now to give our users a new convenient way to view their photos stored on Yandex.Disk using a popular app – Cooliris,” says Natalia Khaitina, Head of Cloud Solutions at Yandex.

Also new in today’s Cooliris release is a more deeply integrated sharing and discovery experience for existing sources, such as Instagram and Facebook. Cooliris users, for example, can now endlessly discover new photos by searching for hashtags and tapping on usernames to easily pivot to a new wall of their photos. The new version also enables following new people, liking photos and sharing photos to Facebook with customizable captions, all without leaving the Cooliris app.

The latest Cooliris app is available for free on iPad and iPhone in the iTunes App Store.

Cooliris is the leader in creating the world’s most beautiful media experiences for mobile and web consumers. The Gallery app on Android, developed by Cooliris, is a top 10 most used mobile app in the U.S., as measured by comScore. Cooliris has now launched a brand new experience for photo creation, curation and consumption with its all-new Cooliris app on iOS, which will soon be available on Android and Web.

The team of 14 collaborators is headquartered in Palo Alto, with presence and partnerships around the world. Cooliris is venture backed by Kleiner Perkins Caufield & Byers, DAG Ventures, The Westly Group, T-Venture and DOCOMO Capital. For more information, visit www.cooliris.com. 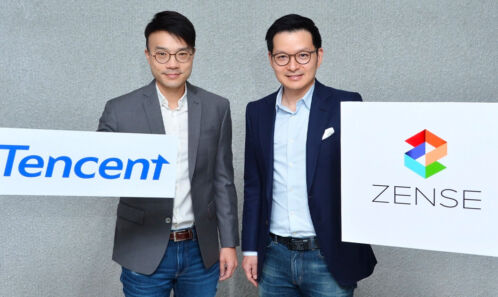 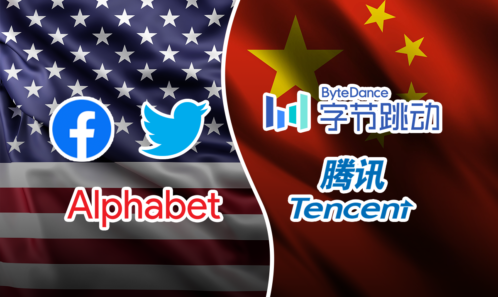 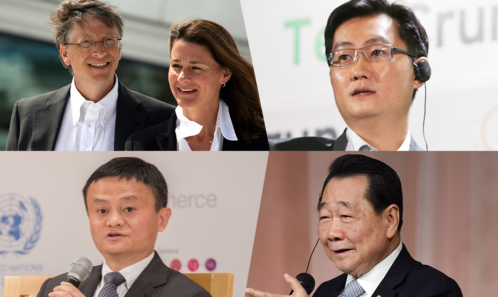