Palo Alto, Calif., November 27, 2012 — Cooliris, world leader in immersive visual experiences and the creators of Android?Gallery application, today announces the success of the all-new Cooliris mobile app for iOS and the release of a new version. In the four months since launch, the app has exceeded 50 million app sessions on iPhone and iPad with over one million sharing actions. Today, Cooliris expands its stunning visual photo experience to include Google Drive, Picasa/Google+, and Flickr.

The Cooliris app for iPad and iPhone enables users to beautifully experience their photos and selectively share them with groups of friends. With the addition of new sources, consumers can experience more photos all in one place, including the mobile library, Facebook, Instagram, Google Images, and now, Google Drive, Picasa/Google+, and Flickr. ?We?re particularly excited about the new version?s integration with Google Drive, which provides a great viewing experience for photos and enables users to easily share photos to and from Google Drive, all within the Cooliris app,? said Austin Shoemaker, Cooliris CTO and co-founder.

?Our users love having all of their personal photos in one place ? engagement is off to a great start with over 250 million photos viewed in the mobile app,? said Soujanya Bhumkar, Cooliris CEO and co-founder. ?The additions of Google Drive, Picasa, and Flickr are a terrific beginning as we add more sources and more platforms to expand the? Cooliris experience.? The new version of Cooliris is available for free on iPad and iPhone at the iTunes App Store.

Cooliris is the leader in creating world?s most immersive and media-centric experiences for mobile and web consumers. The successful adoption of the Android Gallery app boosted Cooliris into comScore?s Top 10 Smartphone Properties as measured by Total Unique Visitors. Cooliris has now launched an all-out focused effort to creatively disrupt the modern photo experience by building from scratch a new photo experience for creation, curation and consumption. 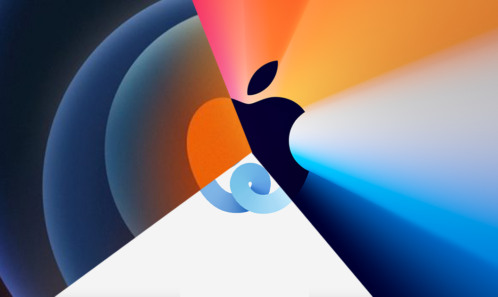 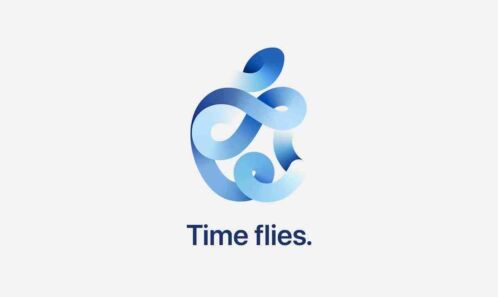 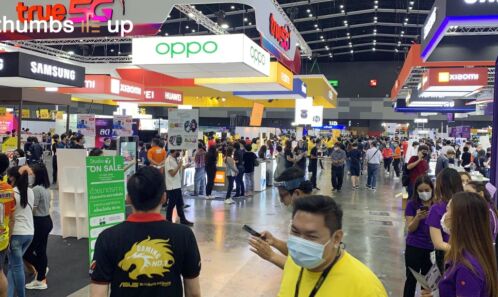