Palo Alto, Calif., December 19, 2012 — Cooliris, world leader in immersive media experiences and creator of the Android Gallery app, today announces the launch of the localized Cooliris social photo discovery app in China. Having already reached a #1 iPad app ranking in 75 countries for Lifestyle and 250 million photo views in the app, Cooliris launches a fully localized version that is customized for Chinese users and integrates photos from Renren, the leading real-name social networking internet service in China.

The Cooliris app for iPad and iPhone is a beautiful, modern way to browse all of the photos from various sources all in one place, and selectively share them with customized audiences in private groups. With the new Renren integration in Cooliris, Chinese users will be able to experience and share all of their photos privately from their mobile library, Instagram, and Renren in the immersive Cooliris 3D Wall. The new release will also include a local-language experience for Chinese readers. ?Our goal is to create the most beautiful and delightful photo discovery experience on mobile devices everywhere,? says Soujanya Bhumkar, Cooliris CEO and co-founder. ?With China quickly becoming one of the world?s largest smartphone markets, we?re thrilled to launch our first international version of Cooliris with local content in China. Now, Chinese users can enjoy all of their personal photos in the Cooliris experience.?

The new Chinese version of Cooliris is available for free on iPad and iPhone in China iTunes App Store. Follow Cooliris on their new Renren page for updates.

Cooliris is the leader in creating world?s most immersive and media-centric experiences for mobile and web consumers. The successful adoption of the Android Gallery app boosted Cooliris into comScore?s Top 10 Smartphone Properties as measured by Total Unique Visitors. Cooliris has now launched an all-out focused effort to creatively disrupt the modern photo experience by building from scratch a new photo experience for creation, curation and consumption. 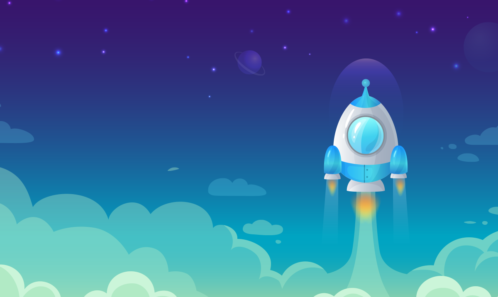