[Social Comic Dashboard from Japan!?? A Japanese Quality App Which Enables You To Enjoy Tweets With Comics]
Tokyo, Japan – L is B Corporation who develops and runs a Twitter client ‘Feel on!’ has launched the new version on Google Play today.Feel on! is a twitter client which turns twitter feeds into appropriate illustrations. It was released in April 2011, and now there are 250,000 users in Japan.

From this Android version, Feel on! supports English language. Twitter?timelines will be turned into cute and fun illustrations even all the tweets are written in English.

We are planning to develop our business in South East Asian market starting with the release of English version. It’s time for Feel on!, the most unique twitter client, to spread its wings around the world with an important roll of familiarizing Japanese Manga culture to the whole world. We are going to do our best to develop Feel on!.

About L is B :
L is B based in Tokyo, was founded in 2010 by Taisuke Yokoi. L is B are developers, marketer and operators of social media networks. ‘Feel on!’ wishes to enrich digital communication among people all over the world with uniquely developed ‘Social Emotion Engine’ (language analysis engine). ‘Feel on!’ aims to become the communication infrastructure in the world of social media. 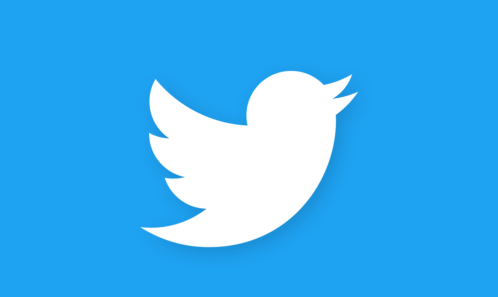 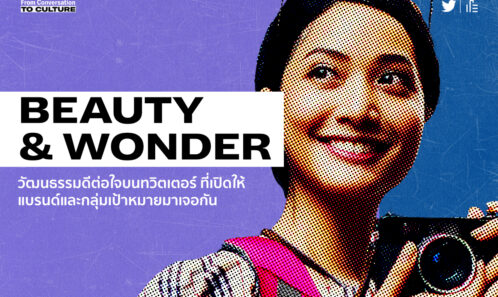 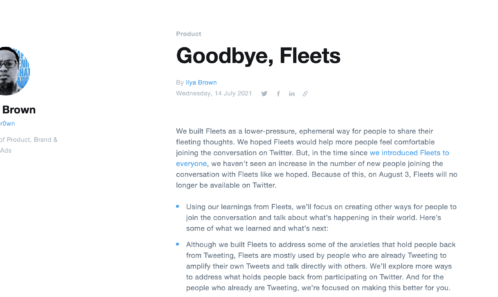