On the 25th and 26th of September, the Evernote Conference 3 (EC3) took place in San Francisco, where the Evernote story was set to further grow, leading with new chapters: Evernote Market, and Evernote Business 2.0 plus key partnership announcements including Evernote for Salesforce.

Evernote introduces for the first time Evernote Market. After the great success of the Evernote-Moleskine collaboration, Evernote has launched a selection of noteworthy products designed to extend their utility into your digital life – thereby improving your day to day life.
Evernote has collaborated with several other companies to make this collection. It ranges from integrated to lifestyle products, all aimed at keeping you productive, creative, and constantly improving.
Notable collaborations include:
“Evernote market, with our range of Evernote Edition products, is a natural step for us in our mission to make the world smarter and more productive,” said Troy Malone, General Manager for Asia Pacific, Evernote. “After the tremendous success of the Evernote Smart notebooks around the world, I’m especially happy to see us embark on deep collaborations with more partners who share our vision.”

Other partners for Evernote Market include S’well, Office Weiderholt, abrAsus, and Adonit. Evernote Market is  launched in the US, Canada and Japan first with local markets to follow at a later stage.
Evernote Business 2.0

Evernote Business has enhanced the sharing and Knowledge Discovery Tools in Evernote Business 2.0, aimed at improving productivity and professionalism of Evernote in the workspace. The business library has been replaced with the Business Home, a central place for knowledge and information within a business, where users can quickly access all of their notes and shared notes. Employees can create profiles that highlight their own areas of expertise, making for smoother information searches, shares, and collaborations in Evernote and in the physical workspace.

In line with their goal to help millions of people worldwide work more effectively, Evernote is also collaborating with Salesforce AppExchange, the world’s leading business apps marketplace, to launch Evernote for Salesforce, empowering companies to link Evernote Business to Salesforce and give users a 360-degree view of customers. Important information such as sales collateral, customer research, sales statistics, contracts, meeting notes and email exchanges that are kept in Evernote can now be added directly to customer records in Salesforce, giving sales and support teams quick access to all the content they need to better maintain relationships and win new clients.
Source: Evernote 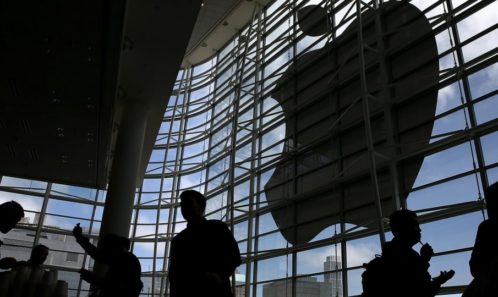 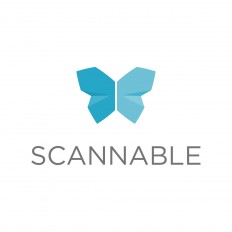 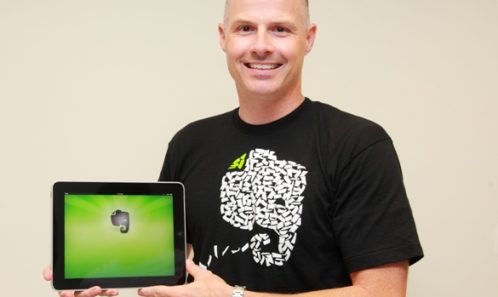