2C2P, payment solutions provider from Singapore with offices in a few Southeast Asian countries, including Thailand, announced that it drove its customer base up by signing up over 100 middle to large size merchants at the Thailand Online Expo, the first event in Thailand, which attempted to gather together country’s largest online businesses under one roof.

2C2P was the Gold Sponsor of Thailand Online Expo and came to the event with an interesting spin: instead of keeping all the booth space to itself, it offered the space to its merchants to promote their services at the Expo. Among merchants noticed at 2C2P booth were Groupon Thailand (mygroupon.co.th), WearYouWant (wearyouwant.com), and Hippo (hippo.co.th). The strategy to promote strong links with merchants worked well and 2C2P claims it managed to beat the target number of new subscriptions by 30%. Aung Kyaw Moe, Founder and Group CEO of 2C2P was quoted as saying: “This is the first time that a company, which started as small payments provider from Thailand, was not only represented on a par level with Thailand’ largest players, such as Kasikorn Bank of Thailand or Big C Thailand, but managed to attract most of attention of online retailers in Thailand. We also demonstrated close ties and continuous support to our merchants, some of which stood side by side with us at Expo for the duration of 4 days”.

Aung mentioned that 2C2P’s 123 alternative payment solution (123.co.th) was the most popular in terms of new customers’ sign-ups. 123, which is now available in Thailand and Indonesia, and coming soon to Singapore, caters to online merchants who want to accept payments from so-called unbanked population, i.e., population without credit cards, who are now given the option to pay off-line, in cash, for online purchases. To those online businesses, who signed new agreements at 2C2P’s expo booth, the company offered an exclusive discounted MDR (Merchant Discount Rate), which also attracted a lot of interest. Among the new merchants who joined the numbers of 2C2P happy customers are Tohome.com, Vanitytrove.com, World camera, E.Q. Plus, BNH Hospital, Oriental Princess and many others 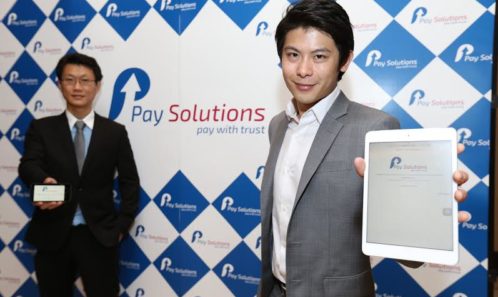 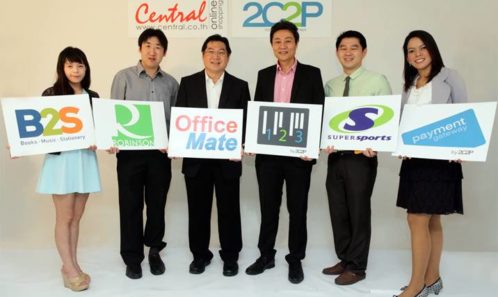 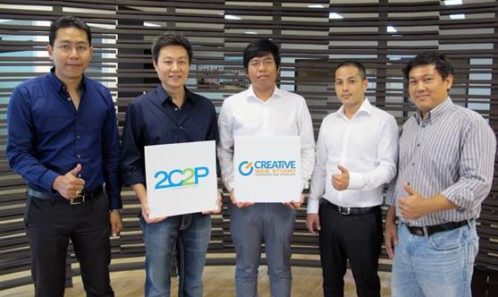