Viber announced today the launch of Viber Desktop 4.0, bringing the latest updates from its major mobile update to the desktop. Chief among the updates is support for the Viber Sticker Market that significantly expands the number of stickers available to Viber users. Viber Desktop is also now available on Linux for the first time, in addition to Windows and Mac.

“Viber Desktop is a critical part of our strategy to provide users with a seamless communications experience across all of their devices and platforms,” said Talmon Marco, Viber CEO. “Updating Viber Desktop with the Viber Sticker Market gives our users an incredibly fun and personal way to communicate with their friends, no matter which device they’re using.”

Additional important updates in the new version include: The new release follows closely on the latest major release of Viber. The platform has been updated from top-to-bottom with new features including an innovative push-to-talk feature that is far faster and more efficient than previous iterations of the technology. Additionally, Viber 4.0 includes support for Android tablets with a seamless experience between devices that mirrors the Viber Desktop experience. 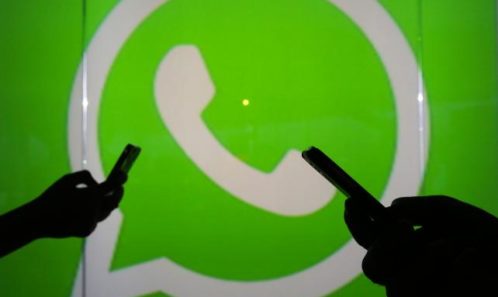