Tech in Asia Meetup comes back to Bangkok again and this time they would like to present the premiere local screening of Crocodile in the Yangtze, a documentary about the early days of Taobao, the e-store created by Alibaba founder and former CEO Jack Ma.

The film’s producer, Porter Erisman, who worked at Alibaba for ten years, created the 75-minute documentary to share how Alibaba grew from a startup to the world-class corporation it is today – and to show how it beat eBay in its home market. Porter will also be there at our Bangkok Meetup to share his experience working at Alibaba.

Crocodile in the Yangtze has screened at 16 film festivals and 10 universities. The documentary won several awards, including ‘Best Film on Innovation and Entrepreneurship’ at the 2012 Silicon Valley Film Festival. 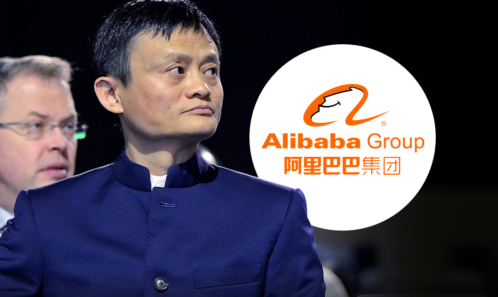 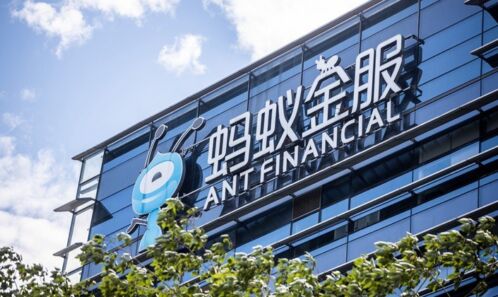 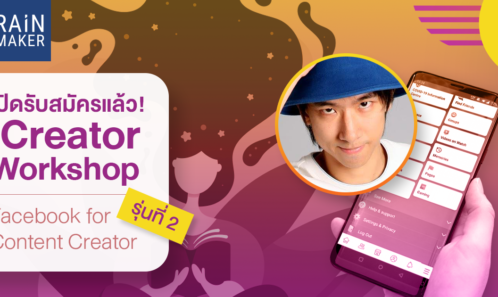