GMIC Beijing is Asia?s largest and most influential mobile industry event and, for five years, has been at the forefront of the mobile Internet industry, focusing on global markets and emerging technologies. GMIC Beijing has been?especially successful at connecting leading mobile companies in US and Europe to those in China and Asia. As such, GMIC is the Launchpad for many companies entering China like Evernote, Flipboard, Halfbrick (Fruit Ninja), and Rovio (Angry Birds).

GMIC is Asia’s and Silicon Valley’s largest mobile Internet conference. Last year, our Beijing event in attracted?5,261 attendees from 32 countries and?57% director and above-level speakers,?while our Silicon Valley event attracted 5,400 attendees from 58 countries. This year at GMIC Beijing 2013, we are expecting as many as?10,000 attendees, including 100+ mainstage keynote speakers and panels, exciting startup and developer competitions, and a variety of networking events.

Previous speakers?have included executives from the largest companies in China and abroad:

As the industry?s best not-to-miss event, GMIC creates an environment of opportunity for every attendee, with networking before, during, and after the conference, as well as exhibition space accommodating?hundreds of industry leaders, startups and developers.

?GMIC conference?will be held on May 7-8 in Beijing. For more information please check on this link.

Every year, G-Startup pits top startups and app developers against each other for the chance to win investment, distribution, incubation and exposure. In 2012, G-Startup attracted?applicants from 30 countries?overall.

This year?s event includes two tracks: the?Startup Competition, and?appAttack. The?Startup Competition?pitches startups against each other for investment, while?appAttack?finds the ?Most Innovative App? and provides distribution avenues for the winner. Applications are?accepted until April 8th.
About Global Game Stars
The?GGS (Global Game Stars) Summit?is GMIC?s Mobile Game Summit, held in May and October in Beijing and Silicon Valley, respectively. We are gathering top managers from the?biggest names in worldwide App Stores?under one roof to discuss the mobile gaming revolution, share success stories in global markets, and cooperate on investment in overseas markets.

About Exhibition
The GMIC exhibition presents the greatest opportunity for your company to showcase its products to more than 7,000 mobile executives, entrepreneurs, venture capitalists, developers and other industry professionals around the world. In this way, it is also a premium opportunity to globalize your products, to expand sales channels and to seek international and domestic business opportunities. 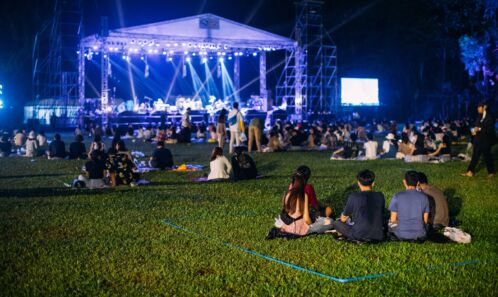 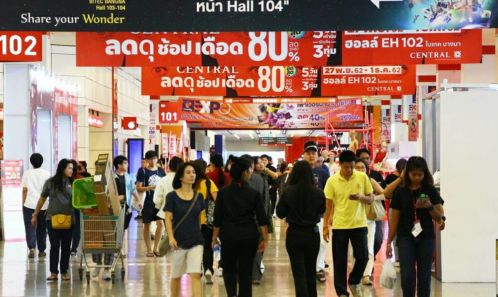 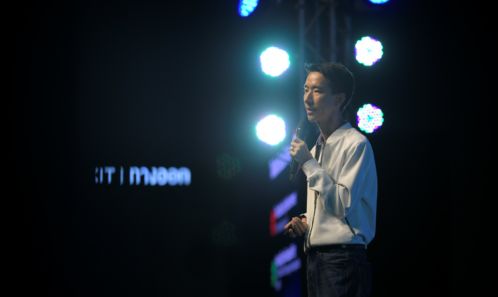